Back to Clinical View Home Page

In the first half of 2015, Nicole Grehn seemed otherwise healthy and ready to take on the world. That was, until she wasn’t.

She had been coming home from a graduation party when she lost consciousness and went into sudden cardiac arrest. Her condition shrouded in mystery, providers transferred Nicole from hospital to hospital until she finally ended up at Froedtert Hospital in Wauwatosa, Wisconsin. It would be another nine days before she would wake up—and another 90 still before genetic testing would show that for all her life, she had been living with a genetic arrhythmia called catecholaminergic polymorphic ventricular tachycardia (CPVT).

Innovative Tech and the Will to Survive

Though she wasn’t conscious during those first few days of her health scare, Nicole has learned the details well enough to recite this fact to anyone who asks: 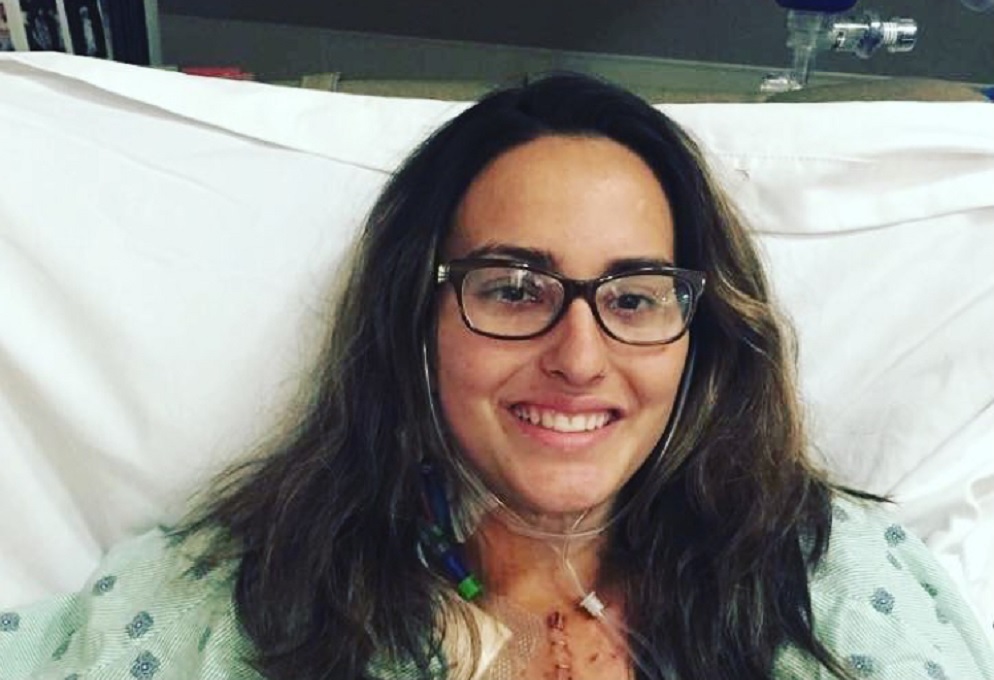 Each one of those codes amounted to an organized dissonance of GE Healthcare monitoring devices going off in the ICU—a terrifying but lifesaving sequence of beeps and noises and care team members shuffling in and out to revive their patient, again and again. Each one of them could have signaled the end of Nicole’s life. Each one of them could have been the last. But thanks to that innovative technology paired with Nicole’s inner will to survive, they weren’t.

She lived indeed, but not without physical sacrifice: In the course of reviving her, doctors needed to amputate her legs above the knee to prevent against septic shock. She didn’t learn of that fact until a couple days after waking up.

“The covers were covering my legs for those first few days, so I didn’t realize it, and then when I did…you can just imagine, the shock and heartbreak, it made me speechless,” she said.

Even despite her amputation, Nicole was lucky and she knows it. Out-of-hospital cardiac arrests strike more than 350,000 people every year. Only 1 in 10 people will survive1—and the thin line between life and death often relies on the right mix of monitoring at the hospital and follow-up care afterward.

With those elements in place—as they were with Nicole’s case—patients can indeed survive sudden cardiac arrest and go on to live meaningful, productive lives. Just ask Nicole, now a 28-year old nurse who works in the very hospital that treated her four years ago.

“Before all this happened, I had been wanting to go to physician assistant school, but then this experience happened,” she said. “My care team, and my nurses, were so fantastic that it opened my eyes to the fact that nursing is what I wanted to do, to help people like they helped me.”

Now just across the hall from the cardiac unit that was her home for some 60 days, Nicole often runs into care team members who supported her throughout her ordeal. It’s thanks to them and the small acts of kindness they showed her, she says, that pushed her to keep going even when all hope seemed lost.

“They made every effort to help me feel relaxed,” Nicole said. “Whether it was the cord of the blood pressure machine that they had to maneuver over the bed to move, or adjusting the nasal cannula for the thousandth time, they really went above and beyond. You can’t believe how much those little gestures affect you, but they do.”

All told, the quality and timeliness of effective clinical care depends on monitoring tools that range from those that track a patient’s vitals—such as their blood pressure, oxygen saturation, and heart rate—to other GE Healthcare solutions that monitor body temperature as well as oxygen consumption and carbon dioxide production when a patient is in a state of hypothermia.

Additionally, common algorithms—especially for QT intervals that are prolonged—deliver precise and accurate measurements. At every moment, consistency is key, especially when monitoring with one product and then another.

Monitoring solutions with predictive outputs also play a role, given their ability to identify patients at risk for cardiac events such as what happened with Nicole and adapt therapeutic interventions in real-time.

GE Healthcare’s EK-Pro advanced software algorithm is one such example. Equipped with four simultaneous leads for arrhythmia detection and 12-lead ECG analysis for diagnostic cardiac assessments, the solution provides a comprehensive, multi-perspective look into the heart to detect significant cardiac events that might sometimes go unnoticed, including that of ventricular tachycardia and supraventricular tachyarrhythmia. EK-Pro also supports the detection of “missing beats." 3 For example, a missing beat may indicate second decree AV block from which especially type II may progress rapidly to a complete heart blockage and sudden cardiac death. Detecting a missing beat early can help in identifying the patients who potentially benefit from an implanted pacemaker.

Additionally, the solution prevents against false alarms thanks to multi-unit and proprietary ECG waveform data. Such technologies may even help the clinician in their goal to reduce alarm fatigue in an environment otherwise filled with a cacophony of noise.2

From a clinician's perspective, those evidence-based tools each serve a critical purpose and report important and consistent details about a patient’s real-time progress and response to interventions. But from a patient’s perspective, they’re merely medical machines that hum in the background and contribute to a more sensory and emotionally-tinged experience—one that, without compassionate care, may very often be tantamount to sensory overload.

“It felt like there was always an alarm ringing, something beeping, people moving,” she said. “It's the nurses, doctors, and other providers who put those sounds into context and make them mean something. They are the ones who explain what's going on. I know they saved my life, and here I am.”

Though Nicole’s mother had been a surgical assistant and Nicole had already been eyeing a career in healthcare before, other patients may not have as much—or any—health literacy as she did going in. For them and all others—of whom Nicole states should be called “people,” rather than patients—innovation, paired with compassion on the part of all clinicians, is key, she suggests. 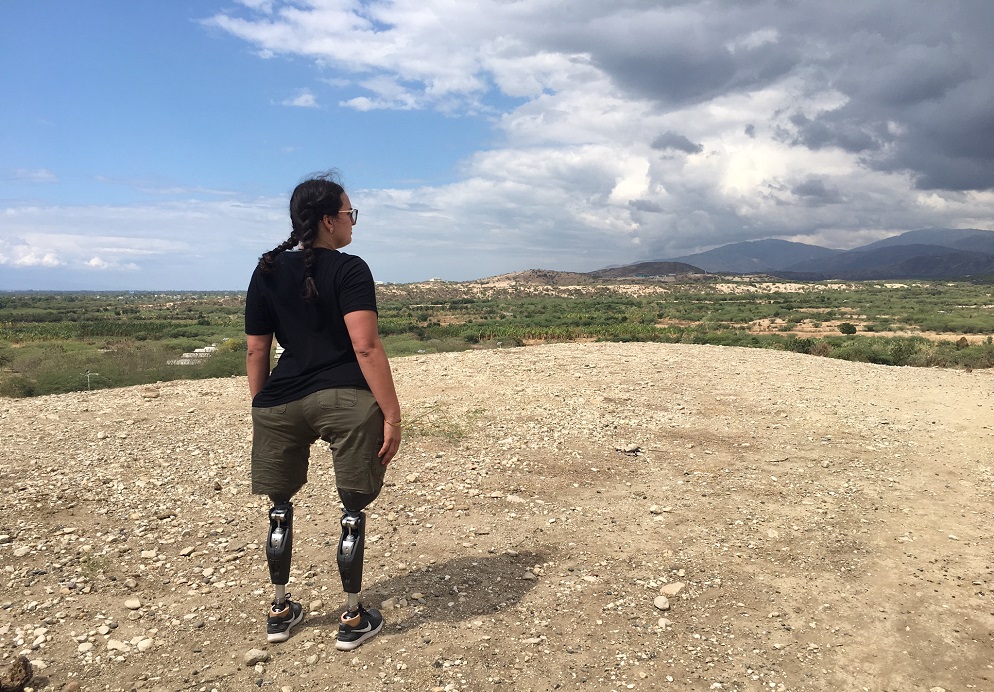 “It really is the little things that mean the most,” she said. “In my mind, I was hooked up to lifesaving machines and at the time, I knew that. But the people really made the experience for me. Every beep, every time. They calmed me down and made me feel like I was a person. People want to feel like people, not patients. Honestly, that’s the most important thing.”